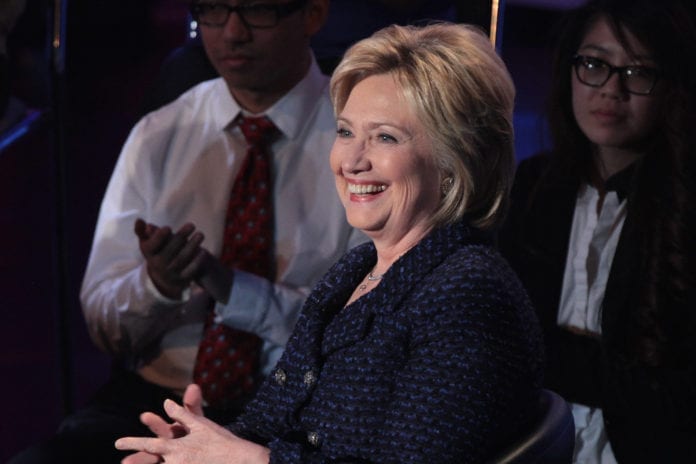 With all of the Russia-gate news stories breaking each day, it is tough to keep an eye out for anything else that is going on politically.

However, the FBI has once again come under scrutiny for failing to act on detailed and sensitive material. Just recently we learned that the FBI failed to act on information about the shooter who killed many students in a high school shooting in Florida. As if that was not enough, it was recently reported that the FBI failed to follow up into the significance of the illegality of the Hillary Clinton email server issue.

One FBI agent, Peter Strzok, was tipped off specifically about the nature of irregularity of the email situation. In most cases, that irregularity points to breach of internet and server security. According to sources familiar with the Clinton email investigation, so further investigatory steps were taken after this specific revelation was made to agent Strzok.

For those who are not familiar with FBI Agent Peter Strzok, he was one of the agents recently removed from Mueller’s investigation into Russia due to his anti-Trump text messages that were made public.

While the American public still waits for the official report from Horowitz after his 14-month long investigation into the FBI/DOJ investigative actions, it appears that the truth is still being covered up by some members of the left.

Strzok has also been credited with changes to the language in many reports and press releases surrounding the email investigation – language changes that undoubtedly downplay the investigation as well as the overall seriousness of the alleged “crime.”

With the recent knowledge of Strzok’s deliberate actions to overlook serious & incriminating information, it is becoming more and more apparent that Hillary is not the only one at fault here. While FBI agent Strzok may be guilty, it certainly raises the question of just how many other FBI agents and DOJ personnel are involved as well.