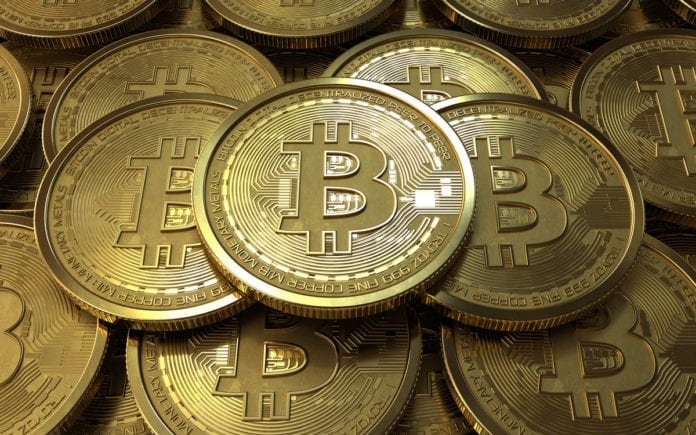 If you haven’t heard of Bitcoin by now, you haven’t been paying attention. In 2017, the price catapulted from less than $1000 to more than $20,000 per Bitcoin. As of March 2018, the price has stabilized somewhat. It’s currently hovering at around $11,000. Bitcoin is of particular interest because of its capability to serve as an online currency, almost like digital cash.

A Bitcoin is a digital voucher that can be sent from one user to another across the Bitcoin network, which is a group of computers distributed across the world and controlled by no central authority. The smallest unit of a Bitcoin is called a Satoshi. One Satoshi is only 0.00000001 Bitcoins.

Bitcoin works through a public ledger stored in the blockchain maintained by computers on the Bitcoin network. Each computer on the network has its own copy of the ledger. Other cryptocurrencies work similarly, but each has subtle and sometimes large differences in how it uses blockchain and the public ledger. To understand how blockchain really works, it helps to understand a few key concepts:

In addition, to Bitcoin, many other cryptocurrencies have been created, and new ones are announced every week. Not all are well-known. Some of the most popular include, in addition to Bitcoin, Ethereum, Ripple, Bitcoin Cash, Litecoin, Neo, Cardano, and Stellar. Each uses blockchain technology and consensus, but there are subtle and sometimes very large differences in how they function:

Trading Cryptocurrencies for Goods and Services

Cryptocurrencies have gone through some wild leaps and starts over their history, with vendors sometimes accepting cryptocurrencies in greater numbers and sometimes changing policies to refuse them. Currently, Cryptocurrency acceptance is on the upswing.

For Ripple, a developer API is available. Accepting Ripple is more complex than accepting most tokens, but interfacing with the Ripple network allows you to transparently accept any form of currency, as well as gold and other commodities in the form of payment that you choose. Special gateways on the Ripple network allow exchanging between a fixed bags of commodities, with the base currency XRP used for transfers when necessary.

How to Get Started with Cryptocurrencies

If you are interested in getting involved with Bitcoin or other cryptocurrencies, you can register an account at Coinbase or another trusted crypto exchange and buy Bitcoins directly from your bank account. With the Coinbase Shift card, you can buy almost any goods or services with Bitcoin as though you were paying with a credit card.

While the day-to-day changes in cryptocurrency prices can be hard to predict, one thing is certain: Cryptocurrencies are here to stay. They aren’t going to replace banks overnight, but interest in using cryptocurrencies to place purchases is growing. If you sell goods or services online, you are well advised to look into how you can accept Bitcoin and other cryptocurrencies on your own website. 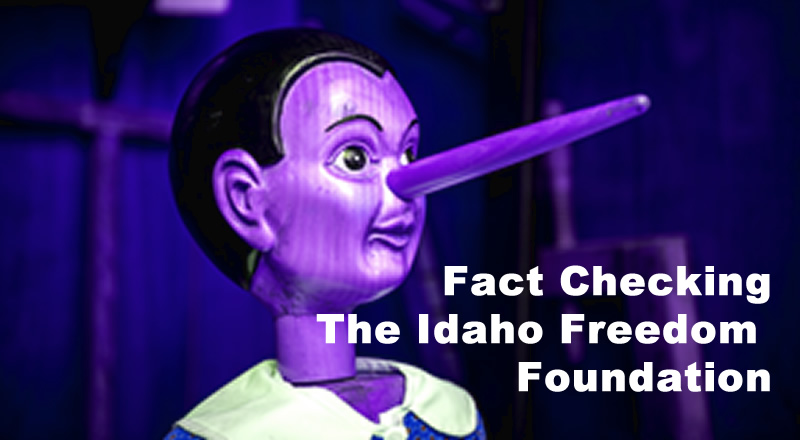