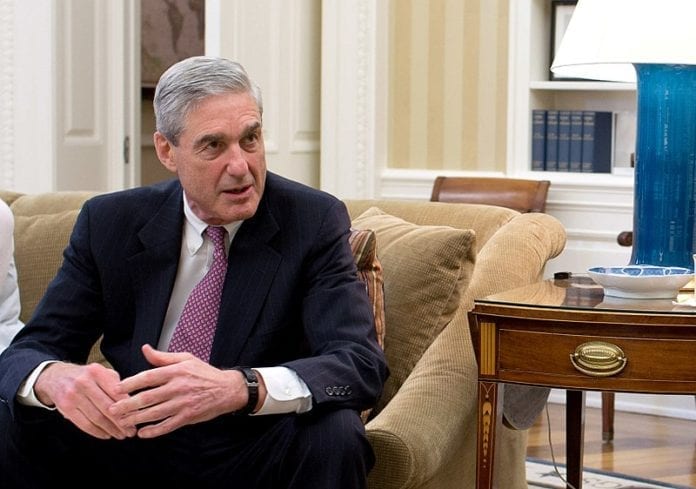 Just days after the GOP proudly announced that there was no evidence of collusion between the Trump campaign and the Russian government, America thought that maybe, just maybe the entirely too long of an investigation had come to a close. We were wrong. Whether there is actual reason to continue forth or if this is just a political play from the left, I think many of us have grown tired of the endless investigation that has taken an almost stop beating the dead horse level of annoyance.

Additionally, whether you are pro or wildly against Trump, at some point the mess of stories and questions into many of the ongoing investigations needs to take a backseat to real, actual governmental political news. The longer these investigations go on, pointless or not, the less actual focused governing will take place. Instead, longer and more drama-laden twitter storms will ensue.

All of that aside, this subpoena from Mueller is going after Trump’s business rather than the election campaign or any one particular member of the campaign or current White House staff.

Unfortunately, at least for the Trump business and White House, the fact that Mueller has issues this subpoena evidently suggests that the Russia investigation as a whole continues to move forward, seemingly because of newly found evidence, leading Mueller from one bread crumb to another.

Some sources say that the subpoena is related to the rumored real estate dealings Trump has in Moscow, while other sources cite a simple cleanup and organization of all the Trump campaign documents.

Hopefully more information is made publicly available soon. Until then, we will continue, still, to wait. 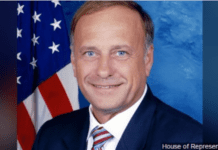 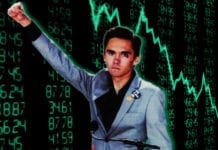 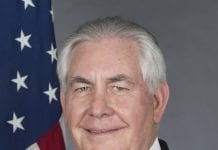