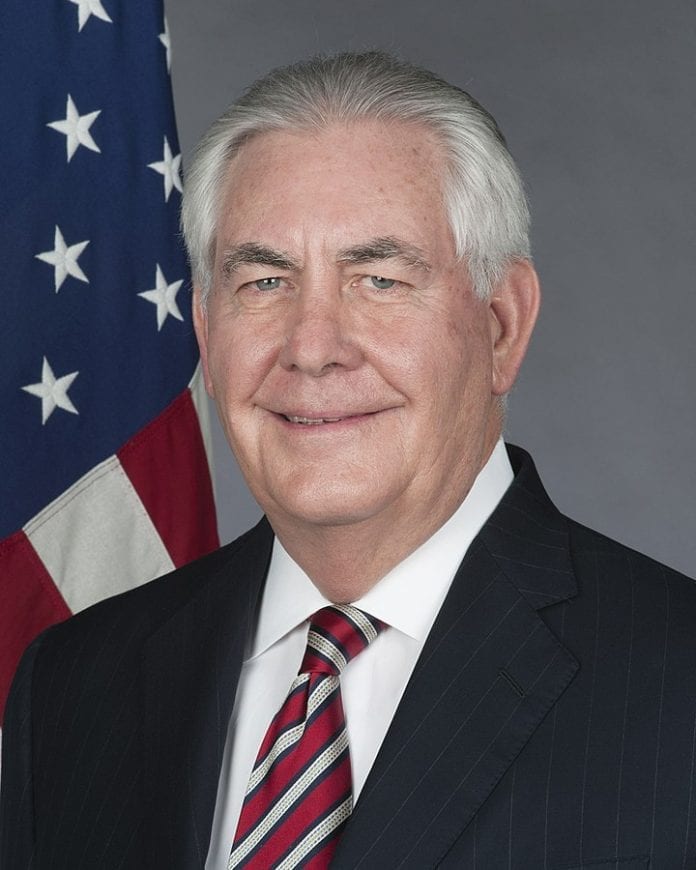 While rumors have been quietly spreading throughout political and media circles that Tillerson would be out as Secretary of State, the news of his position change still came as a shock to many.

His successor, Mike Pompeo, will take his seat. And already, Pompeo is getting high praise from many media sources indicating he should be a perfect fit for the job.

While speaking to reporters, Tillerson indicated that his last day as Secretary of State will be the 31st of March. In the meantime, all of his current responsibilities will be channeled to the deputy secretary of state.

In a tweet from President Trump early this morning, he shared the following:

This agency position changeup has been getting, not surprisingly, a lot of attention from all media outlets today. Incredibly, though, many have concluded that this is a great change for the administration. Fox News added that “President Trump acted correctly and decisively” in this changeup.

Even though these changes were made via tweet, it is worth noting that a positive step for the Trump administration should be seen as just that, rather than another opportunity to pick apart the President’s go-to communication lines.

With all of the uncertainty in foreign relations, Russia relations, China, Iran and North Korea, this change represents a gigantic preparatory step for the administration. According to Fox News, this change goes one step further in forcing relationships with the previously mentioned countries. Fox News commented that “ Pompeo knows their game, knows our president, knows these dangerous waters, and will be as good a pilot for our foreign policy as any secretary of state in a dozen years, or maybe three dozen.”

Not to mention the fact that both the country and the face of the federal government needs a leader who is not only sensitive but also will work to straighten out the intelligence real of the government.

The more we look at this changeup, the better it gets. Things are again on the up and up for President Trump and America.