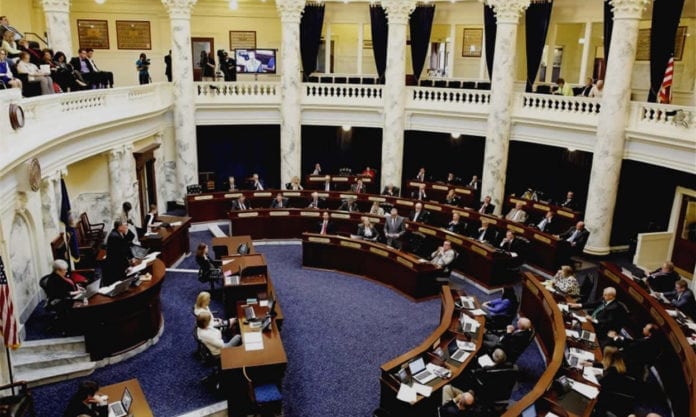 With current seat holder Christy Perry running for higher office, the field of Republican candidates for the seat in District 11 has become fairly crowded. After the filing deadline passed and the dust settled, there were five candidates running in the Republican primary. IN no particular order they are:

Scott Brock– Scott’s website has some basic info on his background and platform. He mentions military service but does not give details other than “combat tours in Iraq and Afghanistan”. His business background is listed as Retail, Firearms, Insurance, Concrete, and Publishing.

David Lincoln– David has good background info on his webpage where he lists a pending retirement from a career as the Administrator of the Wilder Housing Authority. Lincoln has served on the Golden Gate Highway District #3 Commission Board for 30 years, being re-elected 7 times. Other areas of transportation have included currently serving on the Executive Board of Valley Regional Transit and the COMPASS Board. He is a Past President of the Idaho Association of Highway Districts and continues to serve on its Board. In 2009, Lincoln received honors being recognized as the Idaho Highway District Commissioner of the Year. One of Lincoln’s proudest civic accomplishments is having served as a Volunteer Firefighter for the Wilder Rural Fire District for 32 years.

Tammy Nichols– Tammy is a graduate of BYUi with a Science degree and runs a home business and small family farm. She is a 7th generation Idahoan and has five children with her husband of 22 years in Caldwell, ID. Her website discusses her platform and goals:

Kirk Adams- there doesn’t appear to be any information out there on Kirk other than a reference to filling in for Rep Perry during the 2018 legislature (which does happen from time to time while a member is gone).

Kathryn Ralstin- Kathyrn ran against Christy Perry in the 2016 primary for the seat and lost 78% to 21%.

With five candidates to choose from, it will be interesting to see who can garner enough support to win a plurality of the vote on May 15th in District 11.