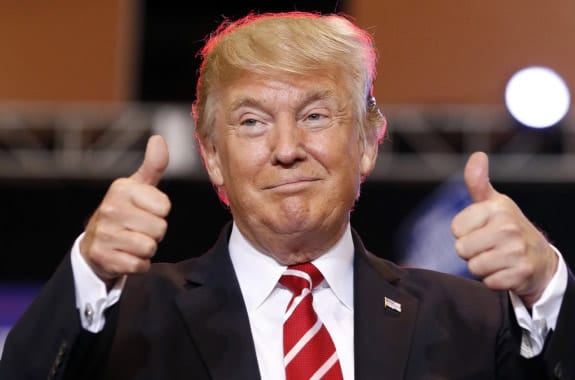 In the early morning hours of December 2nd, the Senate passed their version of the tax cut bill. This action immediately put liberals into a complete tailspin of emotion. The House, however, still needs to pass a new bill matching the Senate’s plan in order to avoid a committee conferencing to individually debate differences. From there, the Senate and the House will pass new bills matching each other then Trump will sign it into action.

“As we took on tax reform, I worked directly with President Donald Trump and spoke out in Congress to make sure we kept our promises to the American people, secured a tax cut for more families, and repealed the Obamacare individual mandate.

While I still would have preferred larger cuts, this bill provides a foundation on which to continue building. Today marks a victory for giving the American people back more of their own money and reforming an archaic tax code.”

Framing all of this as a foundation makes sense when you consider that the tax code will still be a complex puzzle of rules and restrictions even after the signing into an action of the new bill. However, amidst all of this, the left remains typically distraught in a sense of irrational hysteria, showing that indeed the GOP did the correct thing with this bill.