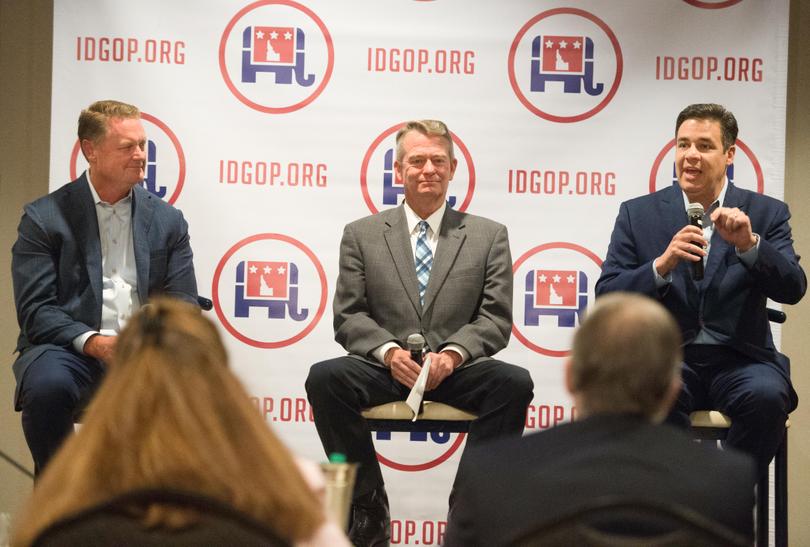 The end of July not only marked the winding down of summer for a lot of Idaho families, but also provided a glimpse into the unfolding of the upcoming Governor’s race for 2018. All of the candidates had to file their Campaign Financial Disclosure Report.

For those that enjoy parsing data and numbers and “looking under the hood”, they can provide a lot of information. You can find each of the reports by going to this link and selecting the various candidates:

Here’s a brief roundup of the reports:

The sitting lieutenant governor has an impressive report. He might not be knocking the lights out with really big donors but his report tells you a few things:

Tommy is charging hard. You could make the argument that he has deep pockets himself and has access to deep pockets with his connections. However, his report is impressive nonetheless:

Raul comes into the race with a bang on fundraising. However, after looking at the names on Brad’s report and Tommy’s report, you have to wonder where Raul is going to raise his money amongst the Idaho wealthy and $100 plus donors: