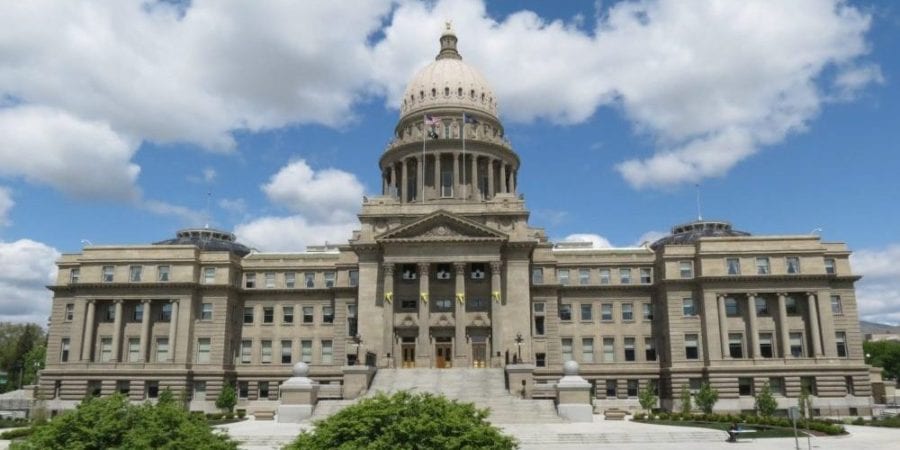 With Governor Butch Otter ending his term in 2018, the race for the next Governor of Idaho is heating up. Even with the Republican Primary more than a year away, several candidates have thrown their hat into the ring already. It could be a very competitive race and a lot of fun to watch and participate in over the next 12-18 months.

Here is a summary of those that have declared so far with a few thoughts about each. 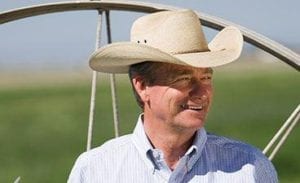 The current Lt. Governor of Idaho, Brad Little, jumped into the race last summer. Brad has been the Lt. Governor of Idaho since 2009 when Governor Otter appointed him to the spot after Jim Risch resigned to become a US Senator. In addition, Brad spent 2001-2009 as a State Legislator in the State House of Representatives.

Brad has also operated his family-owned ranch for many years while also serving the State of Idaho in elected office. Brad also served as the Chairman of IACI- the Idaho Association of Commerce and Industry for a time as well as being a board member for 20 years.

You can find more information and background on his website here: 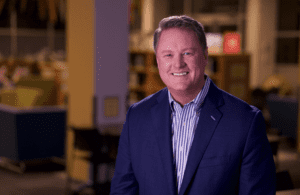 The most recent candidate to jump in the race is a Boise-based businessman and former ER Doctor, Tommy Ahlquist. Tommy has spent the last 12 years or so in real estate development With Gardner Company in addition to being an ER doctor for about 18 years. A very interesting dual track career path that would be a fresh and different approach for a gubernatorial candidate.

You can find a lot more information about his platform and background at his website here: 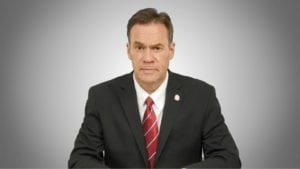 Former State Senator and previous candidate for Governor, Russ Fulcher declared for the race last summer as well. He served in the State Senate from 2005-2012 and previous to that spent over 20 years in the Technology business. Russ has also worked in the commercial real estate business for many years.

Russ ran against Governor Otter in the 2014 Republican Primary and lost by a margin of 51.4% to 43.6% in May of 2014. Russ was endorsed by Congressman Raul Labrador, which caused a bit of a stir since elected officials often don’t weigh in on a Primary Election in their own party. Labrador is considering entering the 2018 Idaho Governor’s race.