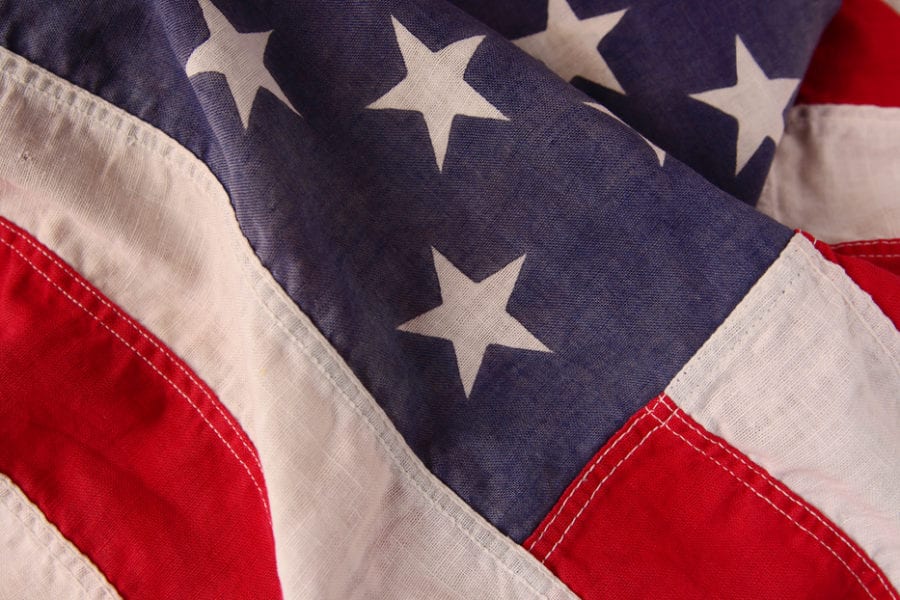 Conservatives share a common respect for the American flag, patriotism and the national anthem. We stand up to one of the oldest signs up public ceremony because it means something. We love our country and honor those who died defending it.

The leftist attacks on our most sacred public ceremonies are disingenuous. It’s like someone decided, “hey, how can we really stick it to Trump voters… I know, let’s do something to dishonor the national anthem, that will show them!” It was not hard to find a poster child in the NFL who went along with their foolish plan and pushed an agenda that has the nation reeling in protest at these dishonorable displays.

Their right to foolishly assault the memories of those who died defending the flag is protected by the constitution and we do not question their freedom to do so. It’s the disingenuous reasoning behind this protest that is frustrating the country who just wants to watch football without political drama.

The protests were led by Colin Kaepernick who famously wore socks that depicted police officers as pigs. He refused to stand during the anthem to raise awareness of social injustice towards African Americans by police officers. Wonderful, everyone already was aware of the Black Lives Matter movement and its well-funded campaign on social inequality. This may have been a self-serving attempt to draw attention to a mediocre player whose contract was up for renewal soon. Once the media propped Kaepernick’s protests up, he had little choice but to kneel before the liberal echo chamber and accept their agenda serving praise.

President Trump was right to call out the NFL hypocrisy. Fear of offending people led the league to ban attempts to honor fallen officers, honor 9/11 victims, or even honor a player’s mother who died of cancer. However, these limits on free speech were not applied when the majority of the country was appalled at the #TakeAKnee protests, aimed at Trump and the 63+ million people who voted for him. Sure, it’s their right to protest, only when the NFL allows it.

Some on the left are calling the players who chose to protest the American Flag and National Anthem heroes for exercising their free speech right in the face of adversity. Others go so far as to say that those who did not stand for anthems in 1930’s Germany were heroes too. (That is quite a stretch)

The liberal agenda is organized and well funded. Using these public displays of protest and calling their followers “heroes” is a slap in the face of every hardworking American and veteran in this country. If the left wants to shed light on the real issues of social inequality int he country, that is more than fair.

If the left wants to shed light on the real issues of social inequality int he country, that is more than fair. If the NFL wants to let players wear “Black Lives Matter” t-shirts or patches, go for it. Just make sure when an NFL player wants to pray on the field or wear a MAGA hat, that is allowed as well, for equality’s sake.

Protesting the same flag that is draped over the coffins of fallen soldiers so a few millionaire professional football players can gain more followers on Twitter is morally wrong. The President is right on this issue and we can only hope that the NFL comes to terms with this reality before the audience revolts and ends the sport as we know it.