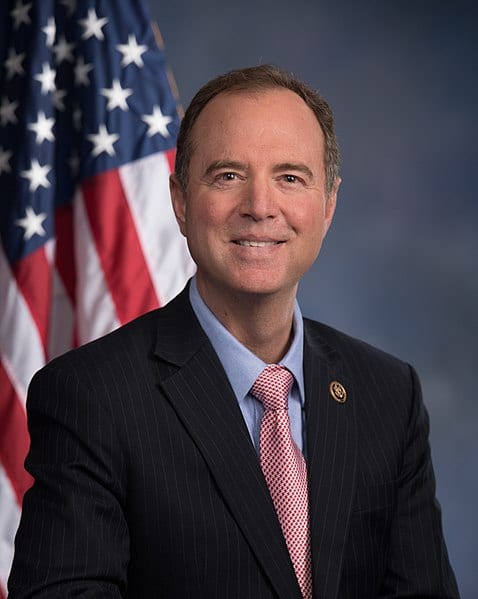 On Monday, the House Intelligence Committee voted and unanimously reached an agreement to release the Democratic response and counter refutation to the GOP’s memo. In that memo, the GOP alleged abusive and unwarranted government surveillance during the 2016 presidential campaign.

Adam Schiff, California Rep., who is one of the top Dems on the panel commented to reporters the following:

“We think this will help inform the public of the many distortions and inaccuracies in the majority memo.”

The rebuttal memo from the Left currently sits in the hands of the FBI and the Department of Justice (DOJ) awaiting possible redactions for national security reasons. It is tough to imagine what could be so sensitive in response to the government illegally gathering intelligence on and surveilling its citizens. It is not like this is the first time this has happened.

It is worth noting, though, that the Democrats pulled this together all too quickly. The GOP released their memo on Friday. By Monday morning the Left already had a response sent out for proof. Not to sounds entirely too accusatory, but it seems like too fast a response to a very fair and evidence-based accusation from the GOP. Usually a speedy response, similar to that of the Dems, typically points towards a guilt.

Now that the Left has decided to respond. the White House has officially released a response stating that the memo definitely “raises serious concerns about the integrity of decisions made at the highest levels of the Department of Justice and the FBI to use the government’s most intrusive surveillance tools against American citizens.”

The White House’s new involvement in the memo-releasing game spurred Schiff to comment that the Democrats want to be entirely sure that the White House “does not redact our memo for political purposes.”

It should also be noted that this memo is only “phase one” that the Democrats have planned to release information to the public regarding the all too familiar overreaching governmental surveillance.

Speaking in Ohio Monday morning, President Donald Trump exclaimed “Oh, but did we catch them in the act or what? You know what I’m talking [about]. Oh, did we catch them in the act.” He followed up by adding, “They are very embarrassed. They never thought that they were going to get caught. We caught ‘em. Hey, we caught ‘em/ Oh its so fun. We’re like the great sleuth.”