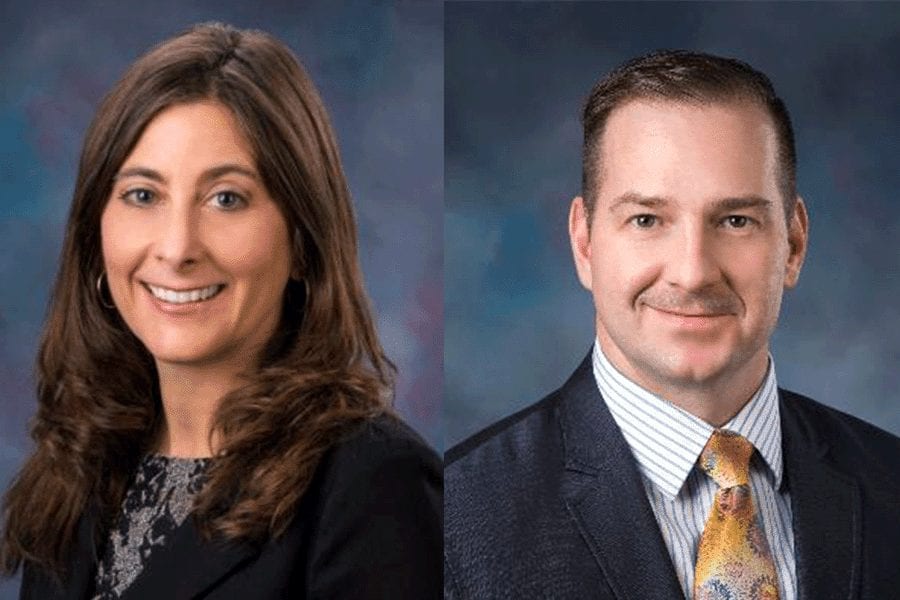 Giving conservatives negative optics seems to come easily for some folks. Representatives Scott and Zollinger seem to have it down to a science.

Case in point: Heather Scott’s recent Facebook post defending White Nationalists in the wake of the events in Charlottesville, Virginia. This comes on the heels of being photographed in a parade with the Confederate Flag in recent past. She posted the following:

“The way the media has set this up, the mention of white nationalist, which is no more than a Caucasian who (sic) for the Constitution and making America great again, and confusing it with term, ‘white supremacist’ which is extreme racism. Therefore, if one is ‘guilty’ of being white, one is clearly racist. And if one is white AND loves America, they are a white supremacist capable of carrying out violent acts against nonwhites.”

This isn’t the first time Scott has put her foot in her mouth. During the 2017 legislative session, only her second session as a public official had her committee assignments stripped away for a time after publicly saying that female members of the State House only advance into leadership by “spreading their legs”. She is well known for her often provocative and ultraconservative statements the push the envelop even for Idaho Conservatives like us. A recent article in the Idaho State Journal added:

“She’s aroused controversy by displaying a Confederate battle flag in a local parade, a move she strongly defended, and visiting the armed occupiers at the Malheur Wildlife Refuge in Oregon, among other incidents. She also has strenuously objected to routine bills over concerns she raised about such issues as national sovereignty, federal overreach and the Hague Convention.”

Running a close second to Scott in manufacturing negative optics is Representative Bryan Zollinger from Idaho Falls. Zollinger had the bright idea of posting a story related to the Charlottesville tragedy claiming that it could have been set up by Obama, Soros, and other Democrats. As much as many of us thought that might be true, we generally don’t fall for fake news. When pressed on the claim, Zollinger stuck to it and said it was “plausible”. He took it a bit further and used the drama for fundraising efforts.

Congressman Raul Labrador comes up in related conversations about Scott, Zollinger, and others in the tribe of the Idaho Freedom Foundation. As outlined in an article by Chuck Malloy, the Freedom Foundation crowd is “all in” on backing Labrador in the race for Governor. This means that Scott and Zollinger’s behavior is par for the course for this group.

When you pull the layers back on the onion it gets even a little more interesting. According to Betsy Russell’s article, when Raul Labrador donated $250 or more to 40 legislators last year to help in the election along with $10,000 to the State GOP Party, he went a little further and sent another $1,000 to only two legislators, one of those was none other than Heather Scott.

Go figure. It always helps to follow the money to see where somebody’s heart truly lies.

We have nothing personal against Idaho Freedom Foundation and the fine elected officials it represents, IdahoConservatives.com will call out activity by Idaho lawmakers that may be problematic to the conservative brand.