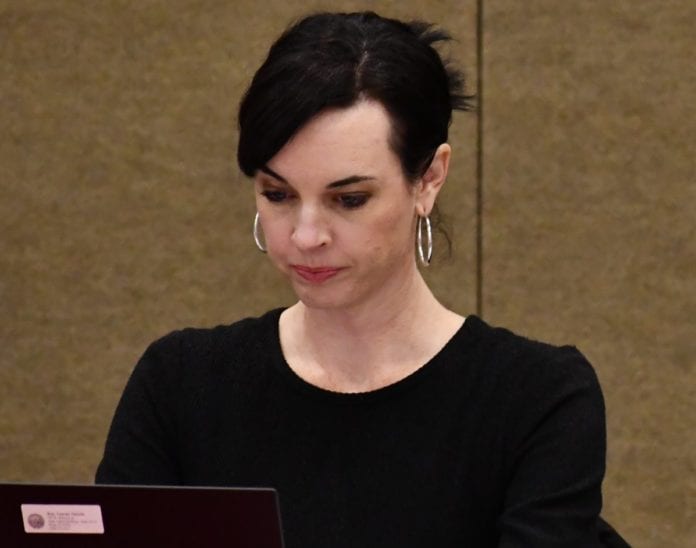 Representative Tammy Nichols (R-Middleton) changed her vote when a tax conformity bill reached the House floor on Monday. In the House Revenue and Taxation Committee, Nichols voted in favor, but then voted against the same bill on the House floor.

House Bill 13 is relatively routine. A conformity bill is commonly proposed when a substantial disparity exists between parts of the Idaho income tax code and references to the Internal Revenue Code.

The bill passed in the House Revenue and Taxation Committee with only one committee member voting against the bill (Rep. Giddings, R-White Bird).

We invited Rep. Nichols to explain why she changed her vote, but she did not reply (as of the time of this post).

While none of those who voted “nay” have explained their vote to Idaho Conservatives, in past years, some conservative legislators have voted against similar tax code conformity bills citing its definition of marriage.

This is important because section 32-201 of the Idaho Code defines marriage as “between a man and a woman.” In addition, section 32-209 expressly invalidates marriages which violate the public policy of this state, such as “same-sex marriages.”

However, the following section, 63-3004(3) of Idaho Code, acknowledges that “marriages recognized and permitted by the United States Supreme Court and the Ninth Circuit Court of Appeals shall also be recognized for purposes of the Idaho income tax act.”

The other 8 nay votes on House Bill 13 included: Barbieri, Boyle, Christensen, Giddings, Green(2), Moon, Scott, Young. The bill will move on to the Senate. 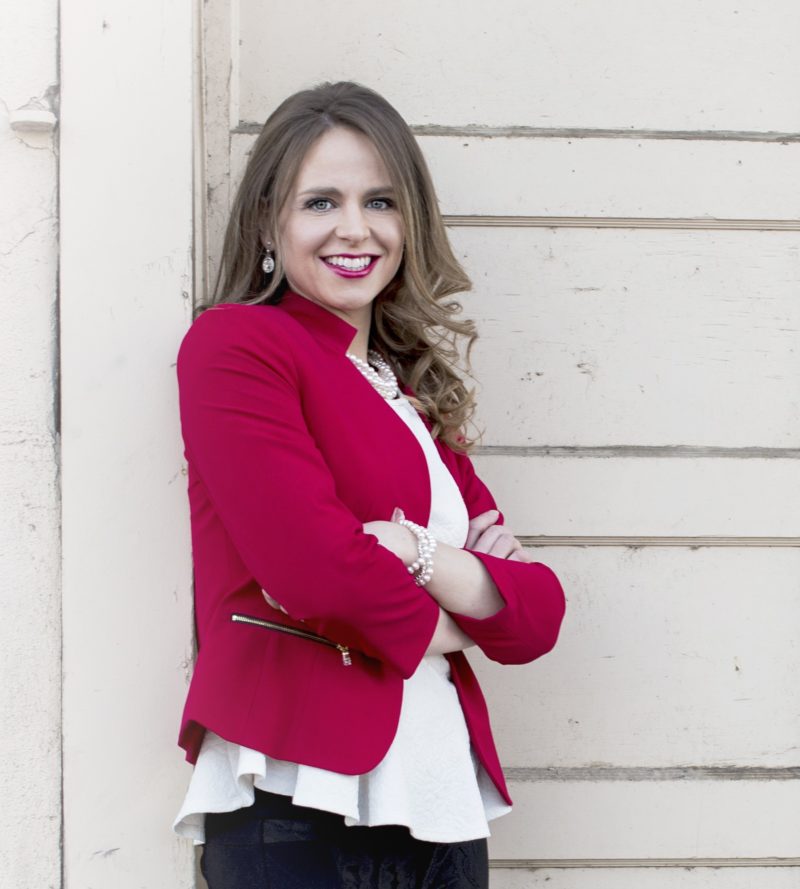 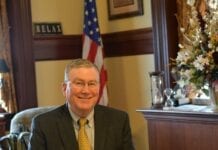 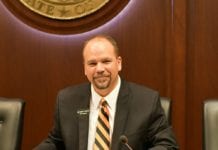 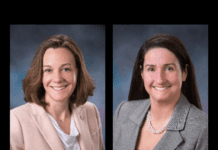