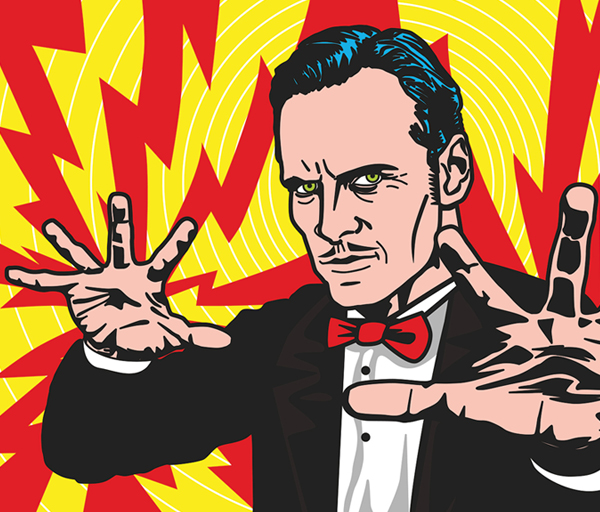 Magicians amaze me. Their ability to seemingly defy logic captures my imagination and causes me to believe in the impossible. One of the magician’s greatest tools is the use of sleight of hand. Sleight of hand is what makes the impossible seem possible. Simply put, it is using one hand to misdirect attention to accomplish the desired effect.

Today, there is a battle of ideas going on in America. Every day the national headlines outline a new proposal or policy debate. It is interesting to watch the ideas come forward that will shape our future. An interesting trend is the new Democratic movement towards socialism. Freshmen senators like New York’s Alexandria Ocasio-Cortez are proposing ideas that many see as a push in that direction. Politics is about governing. It is about the free-flowing exchange of ideas in pursuit of creating a better place to live. Things like national security, individual freedoms and rights are at the core of every debate. To progress, the civilized debate must occur and the voice of the people heard. The issue with much of the debate occurring today is the hidden agenda of those pushing the debate. In today’s environment, whoever’s voice is the loudest or most extreme is the one in the headlines. Those who hold a more moderate position are often cast as elitists or prejudiced. There has always been a divide between the haves and the have-nots.

But today, the divide is being exploited and weaponized. Class warfare is not new. Yet, today, it is being used to push the country towards a questionable agenda. A great example of this comes from Rep. Alexandria Ocasio-Cortez and Sen. Ed Markey (D-MA) and their Green New Deal. Rather than a moderate approach to address climate change they proposed sweeping changes. In the beginning, the proposal met with skepticism and should have died. But it has refused to die and even gained some potential traction. A recent Time magazine article makes the following statement: “But behind the scenes, conservative energy policy experts say that perhaps counterintuitively, the Green New Deal actually offers a new opportunity for Republicans to present their own solutions to climate change.” There you have it, a classic case of the magician waving one hand to misdirect, so you don’t notice what is going on. By shouting out extreme viewpoints, they subtly move the county without notice. This quote from the same Time Magazine article demonstrates the power of the strategy: “The Green New Deal gives Republicans and conservatives space so that they can maneuver and pivot so that they can point to a solution that they can support,” says former Florida Rep. Carlos Curbelo.

After examining the extreme position strategy, one then must wonder what is going on in Idaho. During the 2019 session, there have been bills introduced seeming to come from a questionable position. The first bill in question is House Bill 120, which reverses the way children have access to Sex Ed. Currently, children have access to sex education without any parental consent. School districts can deliver the curriculum they feel promotes the values of their community. If parents aren’t comfortable with it, then they have the option to opt-out their children. HB120 would reverse the current process by requiring parents to opt-in their children to the sex ed classes. Stating the reason behind the push for the change, Rep. Barbara Ehardt says, “HB 120 is about parental involvement in our children’s sexual content, it is about consent, not about content.” While that is sound reasoning, it fails to consider today’s low levels of parental involvement. Ask any school teacher about parental involvement and they will tell you it is almost non-existent. Yes, there are a few involved parents, but they are in the minority. Most parent’s leave it up to the schools to raise their children and tackle the tough topics like sex ed.

Which leads to the next bill raising eyebrows across the nation, House Bill 98. This was a bill to prevent forced or coerced marriages and the trafficking of children. At face value, this bill looks like a great way to change Idaho for the better. It would remove Idaho from the top of the list of states with the highest rate of child marriages. But, there are legislators who may have had a different agenda and sought to kill the bill. Some said the bill is an example of government overreach and courts shouldn’t be involved in marriage. Others said the current law is enough and the decision should rest with families. One representative voted against the bill because it would make it harder for a 15-year-old to get married than have an abortion.

The final example comes from House Bill 203. This bill would repeal the restriction to carry concealed weapons in Idaho schools. It would allow an individual with a valid enhanced concealed weapons permit to carry a weapon in a school without permission. While school safety is important to everyone, School officials have the right to know if there are ANY guns on their campuses. Said one teacher, “If this gun bill passes I am resigning because how would we ever know the good guys from the bad guys?”. Good point.

In the final analysis, the debate of ideas is a necessary component of a democratic society like ours. What is worrisome is when agendas hide behind shouting voices or extreme positions. Idaho is a great state and a wonderful place to live. To keep it that way we must be diligent in paying attention to what the other hand is doing. 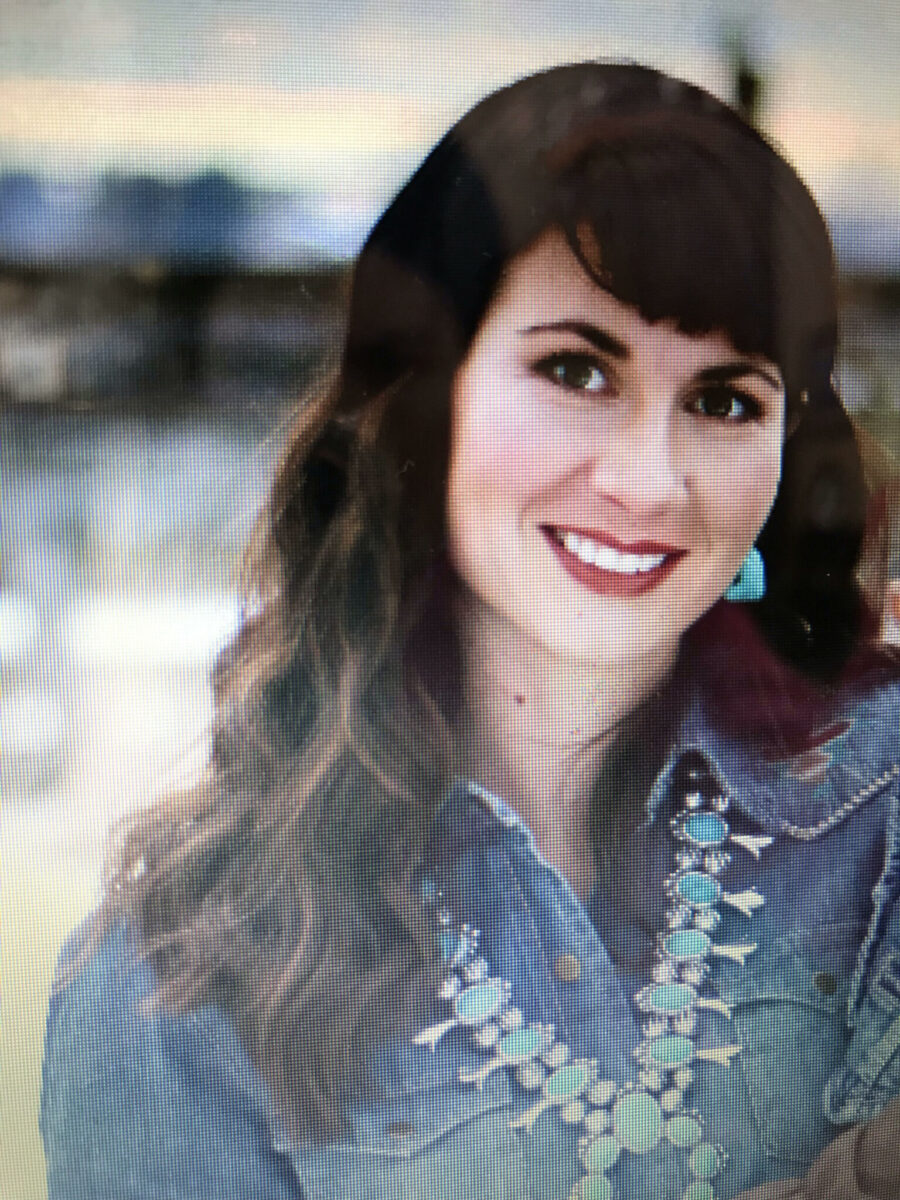